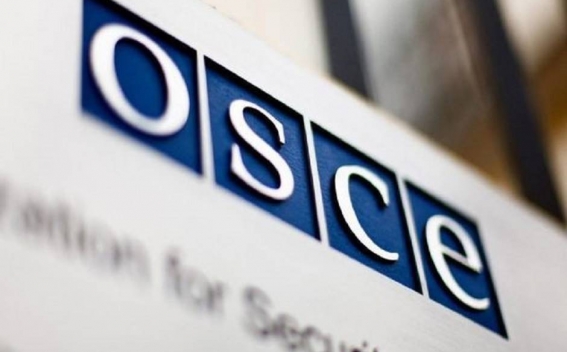 The Co-Chairs of the OSCE Minsk Group (Igor Popov of the Russian Federation, Stephane Visconti of France, and Andrew Schofer of the United States of America) released the following statement today:

The Co-Chairs once again called on the sides to implement, in full, their commitments, including the immediate establishment of a humanitarian ceasefire, in accordance with the October 10 Moscow Joint Statement, which the sides reaffirmed with Paris on October 17 and in Washington on October 25.

Without prejudice to the implementation of the ceasefire or other commitments, the sides agreed to take a number of steps on an urgent basis, including:

The sides will not deliberately target civilian populations or non-military objects in accordance with international humanitarian law;

The sides will actively engage in the implementation of the recovery and exchange of remains on the battlefield by providing the ICRC and PRCiO the necessary safety guarantees for facilitation;

The sides will deliver to the ICRC and PRCiO, within one week, a list of currently detained prisoners of war for the purposes of providing access and eventual exchange;

The sides will provide in writing comments and questions related to possible ceasefire verification mechanisms in accordance with item 2 of the October 10 joint statement.

The sides engaged in an open and substantive exchange of views aimed at clarifying their negotiating positions on core elements of a comprehensive solution in accordance with item 3 of the October 10 joint statement.

The Co-Chairs will continue working with the sides intensively to find a peaceful settlement of the conflict.