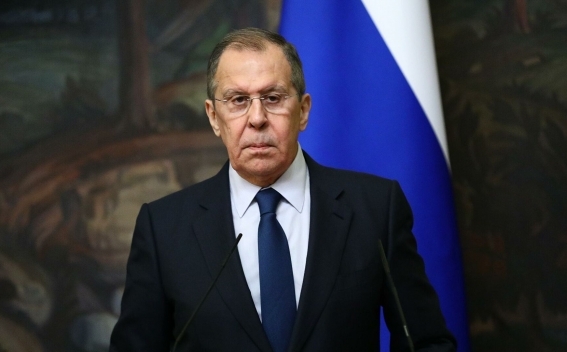 About 2,000 mercenaries from the Middle East are involved in the conflict in Karabakh, Russia’s Foreign Minister Sergey Lavrov said in an interview with the Kommersant, Aysor reports.

"Of course we are concerned with the internationalization of Nagorno Karabakh conflict and involvement of militias from the Middle East. We have various times called the foreign players to use their opportunities to prevent the transportation of mercenaries the number of who in the conflict zone already nears 2,000,” the Russian minister said.

He reminded that this issue was raised by Russia’s president Vladimir Putin on Pctober 27 during the phone conversation with Turkey’s president Recep Tayyip Erdogan.

“We persistently keep on promoting our position in different directions," Lavrov said.