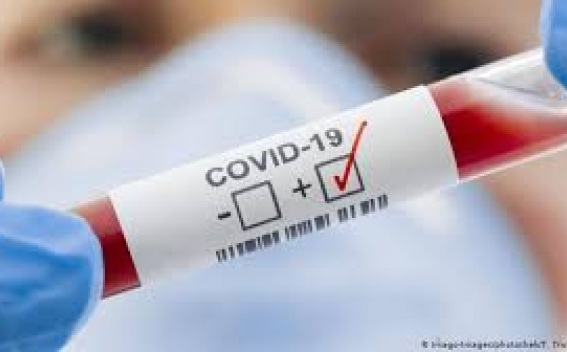 The new regime for transit of goods of member states of the Eurasian Economic Union will be in effect next year. This is what Minister of Economy of Armenia Tigran Khachatryan said during today’s discussion on the draft of the 2021 State Budget held as part of the joint session of the Standing Committees on Financial-Credit and Budgetary Affairs and on Regional and Eurasian Integration of the National Assembly of Armenia, news.am.

The minister added that this concerns the more simplified movement of goods through the use of electronic navigation seals when passing border checkpoints.

"This will allow Armenia’s goods to move towards the territory of the Eurasian Economic Union more quickly via the Upper Lars border checkpoint, which is of vital significance for Armenians’ trade," the minister said, adding that in 2021 Armenia plans to start working on an agreement on the creation of a free trade zone with Iran.