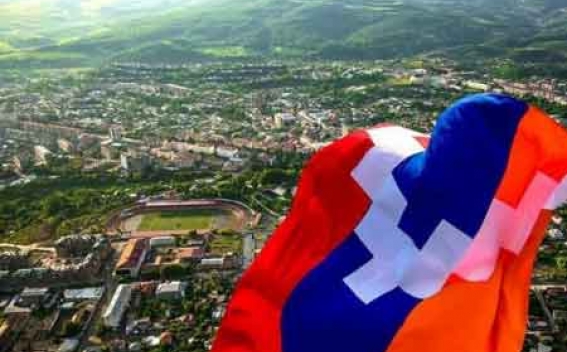 The Catalan city of Berga has recognized the independence of Artsakh (Nagorno-Karabakh). This was reported by the Armenian Cultural Union of Barcelona, citing the respective news report of Aqui Bergueda newspaper, News.am reports.

"The plenary session of the City Council, at the suggestion of the Armenian Cultural Union of Barcelona, accepted and recognized by a majority of votes the independence of the Artsakh Republic, the right of nations to self-determination, and territorial sovereignty," the respective statement reads in particular.

The adopted resolution also condemns the military aggression of Azerbaijan against Artsakh, and notes that Azerbaijan has committed war crimes, in particular, using cluster bombs against the civilian population, and bombing and shelling cities, monuments, churches, as well as shooting prisoners of war.