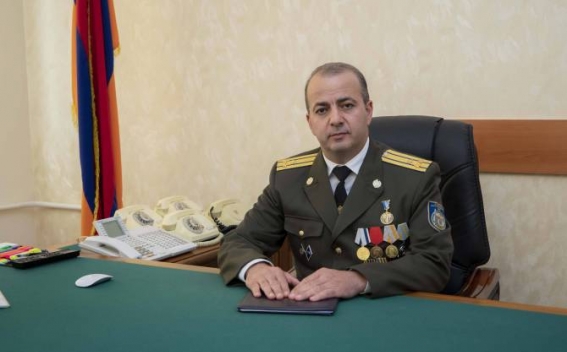 The President signed the respective decree based on the Prime Minister’s proposal.

The decree is posted at the official website of the President.