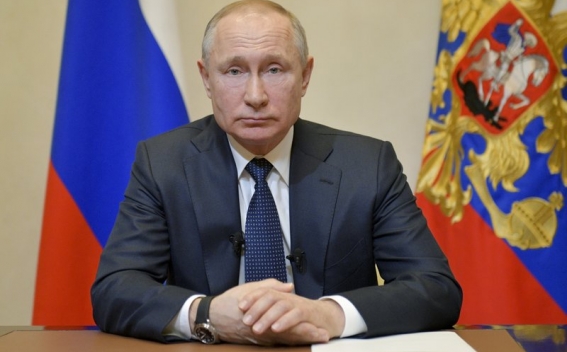 ''The number of victims, including among civilians, during the war exceeded 4,000, over 8,000 people are injured, the number of refugees according to different data counts to tens of thousands. Civilian infrastructure, many cultural facilities have been destroyed,'' he said.