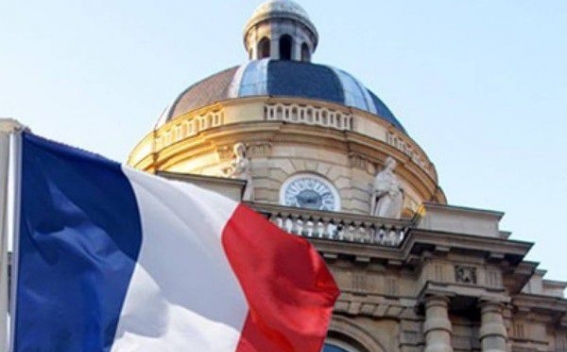 Minister of Foreign Affairs of Artsakh (Nagorno-Karabakh) Masis Mayilian posted the following on his Facebook page:

“Today, on November 18, a few hours after Paris City Council adopted the call for recognition of the Artsakh Republic, the French Senate took a decision to submit the draft of the Resolution on the Need for Recognition of the Nagorno-Karabakh Republic for a vote.

The Resolution was signed by the leaders of the first five largest political factions of the Senate, and this symbolizes the unanimity on the independence of Artsakh in the French Senate", News.am reports.