Lavrov Says Ceasefire Issue in Nagorno-Karabakh Was Solved with US 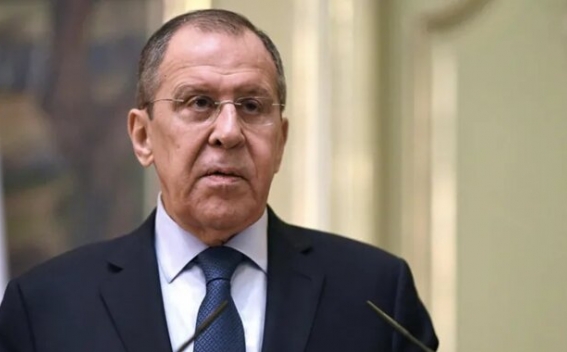 The issue on ceasefire in Nagorno-Karabakh was solved with the US and France, and their position as co-chairing countries of the OSCE Minsk Group were taken into consideration when the decision was being made. This is what Minister of Foreign Affairs of the Russian Federation Sergey Lavrov said in an interview with RT, TASS reports.

"I believe the US was involved in the solution to the issue. The position of the three co-chairing countries of the OSCE Minsk Group (US, Russia and France), which the countries’ leaders, ministers and special representatives have expressed several times before the signing of the statement on November 9, has favored the immediate cessation of bloodshed and the development of a ceasefire control mechanism, and this has politically and psychologically impacted the situation," he said.