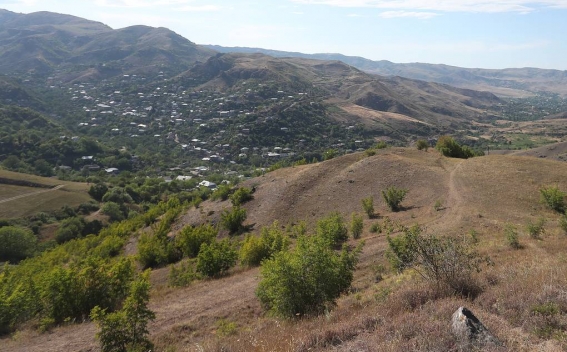 "In accordance with the decision made to maintain the border security of the Republic of Armenia and measures to maintain peace in Nagorno Karabakh and at the request of the Armenian side the FSB office in the Republic of Armenia has been reinforced with a reserve of 188 officers and men and the required amount of military equipment. The border guards will deploy reinforcements to the border between Armenia and Azerbaijan in the communities of Tekh and Syrgyt and between them," Bortnikov said.

He added that the Azerbaijani side had been notified of the measure and the required cooperation with partners had been arranged for.

The reserve was airlifted to Armenia on November 18-20.

"At the moment the forces are establishing coordination and cooperation. On November 22 the reserve will move to the designated areas of responsibility and begin to perform its duties," Bortnikov said.