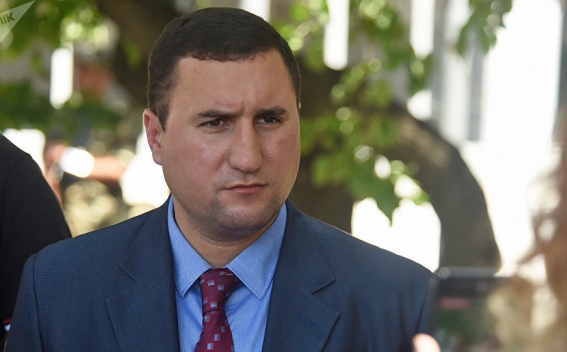 Gabriel Balayan, the Deputy Minister of Defense of Armenia, has been dismissed in this capacity.

As News.am reports, this was announced a short while ago by Andranik Kocharyan, Chairman of the Standing Committee on Defense and Security of the National Assembly and a member of the majority My Step faction in parliament, during a meeting with the parents of the missing.