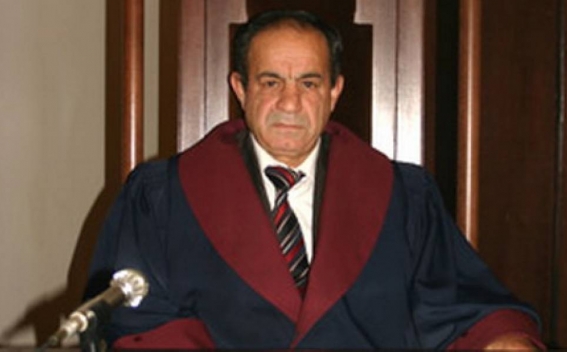 “I demand criminal persecution for Nikol Pashinyan for the overthrow of constitutional order in the country,” Balayan told Aysor.am, adding that he has joined ARF-D member Gegham Manukyan.

“This is the most legal and lawful demand that I present,” he said, adding that the hunger strike will last until Pashinyan resigns and is subjected to criminal responsibility.

“I am convinced it will take place as for him the safer place is investigative isolator,” he said.