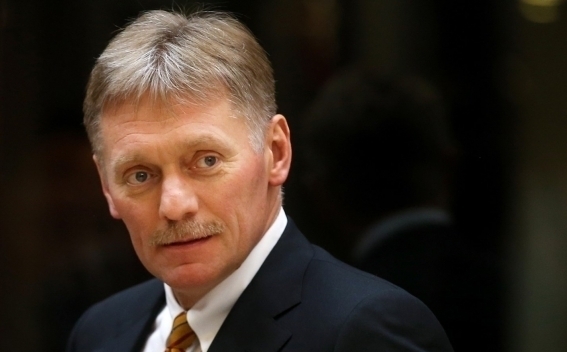 Dmitry Peskov, spokesman for the Russian president, did not comment on Turkish President Recep Tayyip Erdogan's statement that he had discussed with Russian President Vladimir Putin the avenues for expanding the efforts—together with some other countries in the region—toward the ceasefire in Nagorno-Karabakh [(Artsakh)], TASS reported.

"I cannot tell you anything but what we said last evening," Peskov told reporters on Wednesday, News.am reports.

The Kremlin spokesman only confirmed that the implementation of the agreements reached between President Putin, Azerbaijani President Ilham Aliyev, and Armenian Prime Minister Nikol Pashinyan was discussed during a telephone conversation. “The modalities of joint work along the lines of the joint monitoring center" were also at the focus, Peskov added.