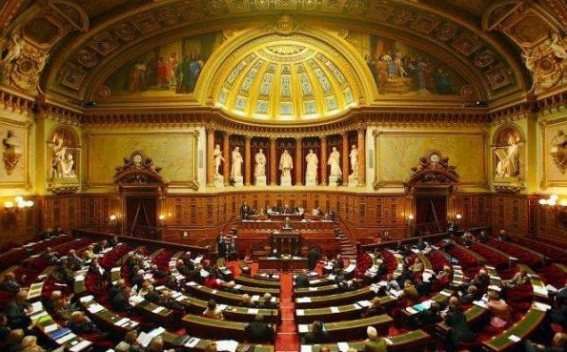 The French Senate adopted the resolution on ‘’the necessity to recognize the independence of Nagorno Karabakh Republic’’. ARMENPRESS reports the resolution was adopted with 305 MPs voting in favor, 1 MP against. 30 MPs abstained.

During the session the members of the Senate urged the Government to act, stand with the Armenian people and recognize the independence of Nagorno Karabakh Republic (Artsakh).