Recognition of Artsakh’s Independence by French Senate to Do No Good to Anyone: French Minister Says 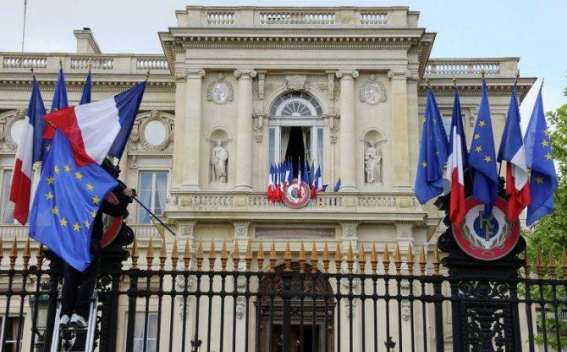 The unilateral recognition of Artsakh by French Senate will not do any good to anyone, neither to Armenia, nor people of Karabakh, French Minister of State Jean-Baptiste Lemoyne said in a statement, Aysor.am reports.

Earlier the French Senate adopted a resolution calling on the government to recognize Nagorno Karabakh.