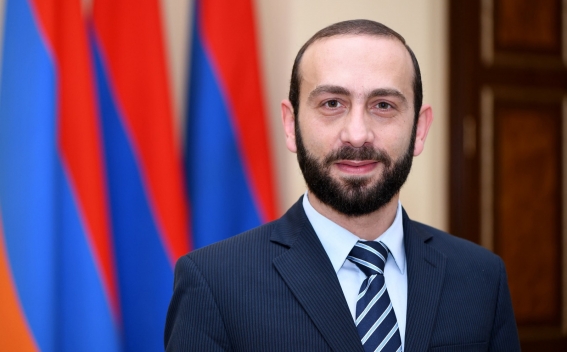 President of the National Assembly of Armenia Ararat Mirzoyan sent a letter to President of French Senate Gérard Larcher, thanking him and the other members of the Senate for the adoption of the resolution on the ''necessity to recognize Nagorno Karabakh Republic''.

As ARMENPRESS was informed from the press service of the parliament of Armenia, the letter runs as follows,

''I wish to express hope that the continues efforts of France and the other OSCE Minsk Group Co-chair countries, the Russian Federation and the USA, will contribute to the final settlement of Nagorno Karabakh conflict. The lasting and firm peace can be achieved only by fair settlement of the issue – the recognition of Artsakh and return of Armenian territories of Artsakh''.