Russia Sees No Intentional Delay in the Process of Exchange of PoWs: Lavrov 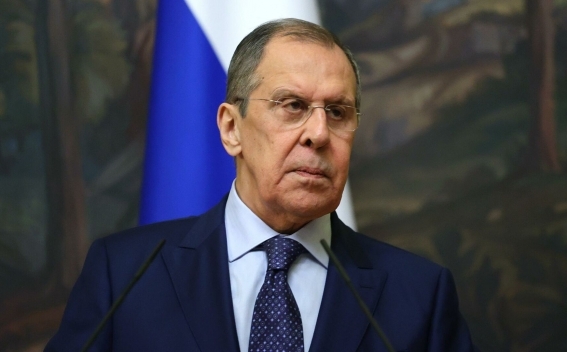 Russia does not see any actions that would deliberately delay the exchange of prisoners of war and bodies of those killed in the conflict in Nagorno-Karabakh, Russian Foreign Minister Sergey Lavrov said at a press conference on Tuesday, RIA Novosti reports.

''It's difficult to say that a deliberate action is taken to prolong that process. We do not see it, but it's a fact that there are objective difficulties, but I hope they will be solved quickly'',  Lavrov said.

He added that the geography of the territory and how the hostilities have developed make it difficult to quickly solve the issue, especially when there are no concrete lists of missing persons.