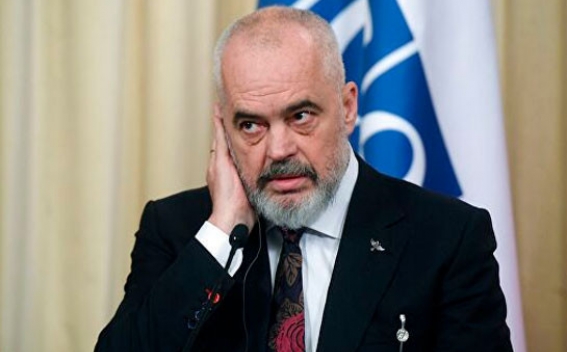 The Nagorno Karabakh conflict negotiations should resume within the framework of the OSCE Minsk Group for a complete resolution of the situation, the OSCE Chairperson-in-Office and Prime Minister of Albania Edi Rama said in his opening remarks at the OSCE foreign ministerial session, Armenpress reports.

"I am thankful fighting was over and has ceased. Now it’s time to implement the commitments undertaken. And I express my full support for initiatives under the auspices of the co chairs of the Minsk Group to re-launch the negotiations process. Substantive negotiations must now be continued in good faith," he said.