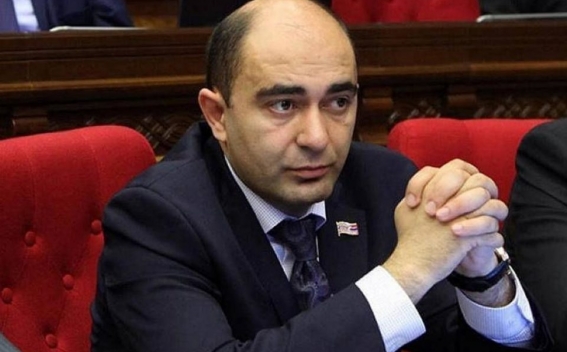 Edmon Marukyan will be nominated a candidate from the "Bright Armenia" Party for the post of the Prime Minister in case if the post remains vacant, secretary of the parliamentary faction of the party Gevorg Gorgisyan wrote on his Facebook page.

The 17 political parties who are demanding the resignation of Prime Minister Nikol Pashinyan have  named Vazgen Manukyan as their candidate to lead the country.