Civilian War to Put an End Not only to Artsakh but Armenian Statehood: Levon Ter-Petrosyan 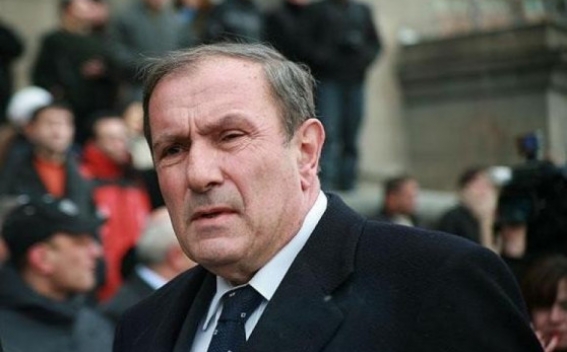 Armenia’s first president Levon Ter-Petrosyan expressed his deep concern over the day by day heating fight for power which, even irrespective of the wish of the conflicting parties, as a result of a sudden abuse or provocation, may result in civilian war, spokesperson of the first president Arman Musinyan stated, Aysor.am reports.

“And this will be not only the end of Artsakh’s statehood but the Armenian. At the same time the first president cherishes hope that Nikol Pashinyan and Vazgen Manukyan, fully realizing this danger will not spare an effort to avoid such pace of elaboration of events,” Musinyan noted.