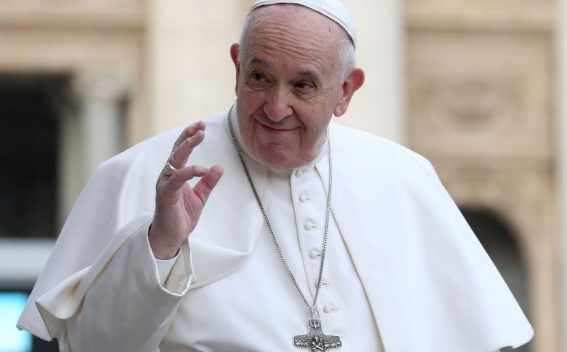 Pope Francis is set to break a 15-month hiatus from international travel with what is sure to be a historic visit to the Middle Eastern nation of Iraq.

The Director of the Holy See Press Office, Matteo Bruni, announced the news on Monday, adding that the Pope had accepted the invitation of the Republic of Iraq and the local Catholic Church, Vatican News reports.

It will be an Apostolic Journey covering four days and four Iraqi provinces.

According to the Press Office statement, “He will visit Baghdad, the plain of Ur, linked to the memory of Abraham, the city of Erbil, as well as Mosul and Qaraqosh in the plain of Nineveh.”

The Pope’s itinerary will be released at a later date, and will “take into consideration the evolution of the worldwide health emergency.”

Pope Francis has long expressed his desire to visit Iraq.

Already on 10 June 2019 he told a meeting of Catholic aid agencies that he planned on traveling there in 2020.