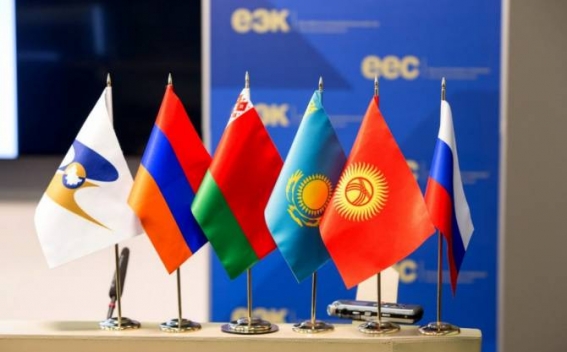 The Armenian government approved today the issue on ratifying the free trade agreement between the Eurasian Economic Union (EAEU) and Serbia, Armenpress reports.

The agreement has been signed in Moscow on October 25, 2019.

According to the explanation, given that EAEU three member states – Russia, Belarus and Kazakhstan have already signed bilateral free trade agreements with Serbia, the main goal of signing the agreement between the EAEU and Serbia is to create new trade opportunities for the remaining two member states of the Union – Armenia and Kyrgyzstan, which mainly have been importers of Serbian goods and their export opportunities have been limited to a great extent.

Based on the signing of this agreement, access to the markets of the countries which are party to agreements will expand at privileged terms.