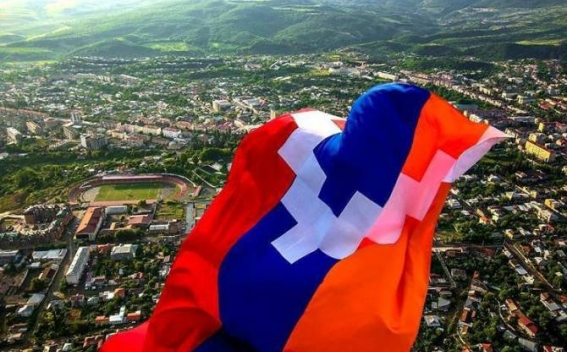 The City Council of Clamart, France, has passed a resolution on the final settlement of the Nagorno Karabakh conflict and the recognition of the sovereignty of Artsakh, Armenpress reports citing the Artsakh foreign ministry.

“France, based on its historic friendly ties with Armenia, should play a major role in the stable political and peaceful settlement. France should officially recognize the Republic of Artsakh for the sake of the peoples’ right to self-determination”, the resolution says.

The City Council stated that this recognition would allow to prepare ground for paving a way to the international recognition of nations.

The City Council has called on President of France Emmanuel Macron to engage France in the final settlement process of the conflict, the implementation of the peace process and the immediate recognition of Nagorno Karabakh, eliminate the ban put before the municipalities on having institutional ties with the Republic of Artsakh.