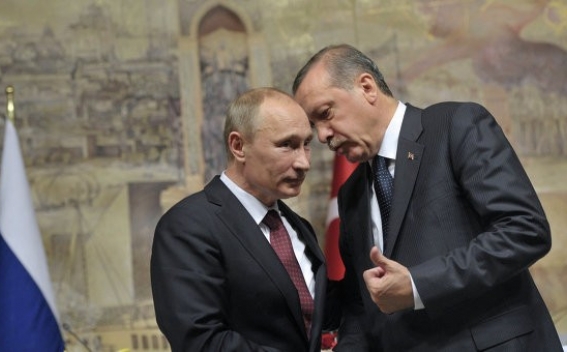 Earlier, Putin told his annual press conference that Erdogan is a person "who sticks to his word" despite the fact that their views "can differ on certain issues."

"In fact, these are the words that describe him [Putin - TASS] as well," Erdogan told reporters after his Friday prayer. "After meeting Mr. Putin, this is what I learnt about him. He is indeed an honest man."

Erdogan also stressed that Russia has become "a rare country to keep its promises." The Turkish leader also noted that "strong ties" were established with Moscow. "We [Turkey and Russia] are confidently moving towards our goals and I am certain we will continue to do so," he added.