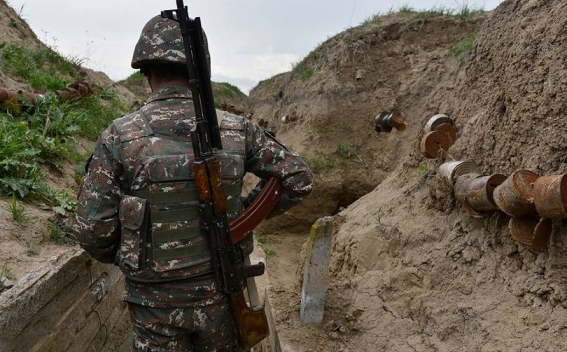 Azerbaijani side continues spreading misinformation about the alleged attack of the ''Armenian armed group'' on the Azerbaijani division, Aysor.am reports.

Azerbaijani defense ministry again released a statement about it.

Defense army confirmed that yesterday during the whole day and till now neither of its subdivisions have been involved in any military actions and the Armenian side has not fired any shot.

''In this case the statement released by the Azerbaijani defense ministry can be qualified as nothing but propaganda provocation. Artsakh Republic Defense Army continues to strictly adhere to the ceasefire,'' the Defense Army’s statement read.