Artsakh Security Chief: We Could Have Avoided the War 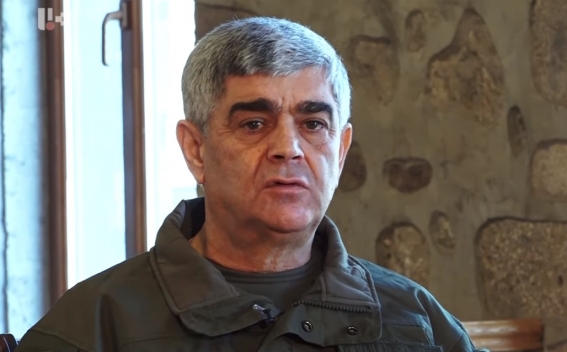 "Frankly speaking, we could have certainly averted the war. The Armenian authorities, led by Nikol Pashinyan, was pursuing wrong policies," Secretary of the Artsakh Security Council, Hero of Artsakh Vitaly Balasanyan said in an interview to Artsakh Public TV on Monday, Panorama reports.

He underlined that Artsakh needed to pursue an independent policy, cooperating and agreeing it with the military-political leadership of Armenia.

"We failed to do it. The alternative to the wrong policies pursued by the authorities of Armenia was the war against Azerbaijan and Turkey," Balasanyan noted, adding that he cannot assess relations between Armenia and Russia as normal, while a flexible policy was needed in relations with both Russia and Armenia’s another neighbor, Iran.

According to him, now it is necessary to correctly assess the situation and to learn lessons in order to act as a subject.