Dead Body also Transferred to Armenia along with POWs on Monday 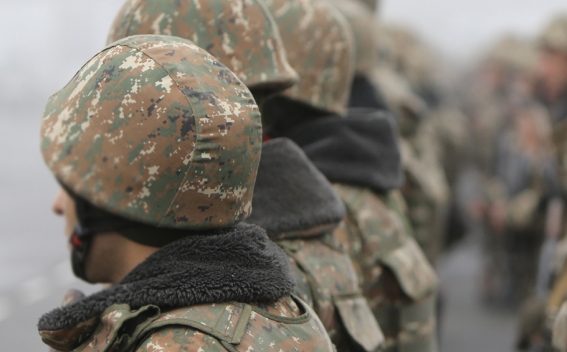 There was also a dead body along with the four Armenian captives who were returned from Azerbaijan to Armenia Monday through the mediation of Russia and the Red Cross; this information was confirmed to Armenian News-NEWS.am by the office of Deputy Prime Minister Tigran Avinyan.

The office added, however, that they could not say whether it was the body of a soldier or a civilian.