Lavrov: No Provocations Against Russian Peacekeepers in Nagorno-Karabakh 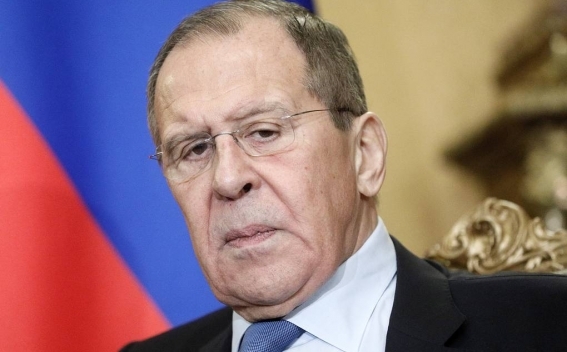 No provocative actions against Russian peacekeepers have been observed so far in Nagorno-Karabakh [(Artsakh)]. This was stated by Russian Foreign Minister Sergey Lavrov in an interview with TASS, News.am reports.

"The situation in the Nagorno-Karabakh conflict zone tends to be settled," he said. "We note with satisfaction the willingness of Baku and Yerevan to fulfill their commitments and to stabilize the general situation. I would like to note the high degree of compatibility that the parties show in resolving the issues that arise. Russia, for its part, continues to responsibly and efficiently carry out its function as a guarantor of the ceasefire. Provocative actions against Russian peacekeepers have not been observed yet [in Karabakh]."

Lavrov noted, however, that the only noticeable violation, which was recorded on December 13, took place in the part of the line of contact where there were no Russian peacekeepers. "The energetic steps taken by the command of our peacekeeping contingent in contacts with our Azerbaijani and Armenian partners have allowed avoiding the escalation of the incident," he continued. "We will make every effort to prevent a ceasefire violation in the future as well."
Հայերեն На русском