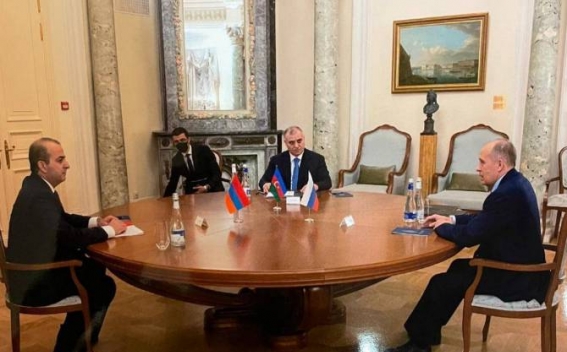 The Director of Russia’s Federal Security Service Alexander Bortnikov held a meeting on December 28 in Moscow with his Armenian and Azerbaijani counterparts, Armenpress reports.

“Several necessary issues were discussed during the meeting, including also the exchange of captives and the search for those missing. As a result of the meeting agreements were also reached on the implementation of works in different directions,” the Armenian National Security Service said in a news release.