Armenia to Import 2,250 Goods from Iran Instead of Turkey 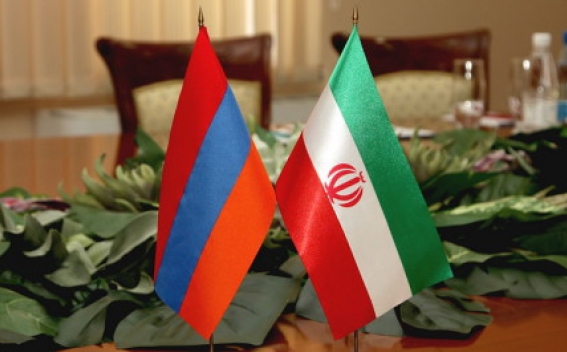 He added that this will be a good opportunity for Iranian producers.

As he added, in the next step, the country will supply its required raw materials from Iran, too.

Yerevan government suspended the import of Turkish–made goods to Armenia for six months in response to Turkish military support for the Republic of Azerbaijan.

This prohibition shall not include goods and materials required for the manufacture of goods produced by Armenia itself.

Armenian Ministry of Economy has said that the ban will not increase the price of goods in the country because it believes that the consumption of Turkish goods is not dominant in this country and Yerevan is able to compensate for the shortage of Turkish goods from countries such as Iran, Belarus, Russia, and China.