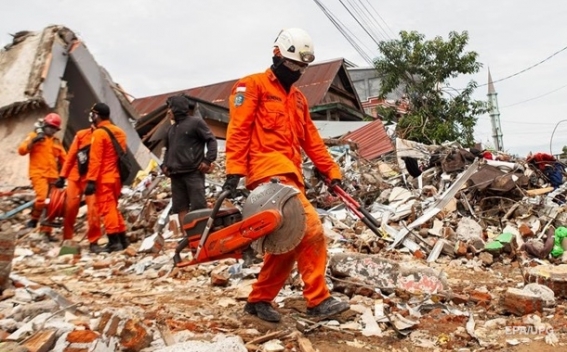 The number of casualties of the 6.2-magnitude earthquake which hit Indonesia's West Sulawesi province on Friday, rose to 56, Indonesia's National Disaster Management Agency said on Sunday.

The agency's spokesman Raditya Jati said the number of injured remained at 826, including 189 people suffering serious wounds in Mamuju city who have been undergoing medical treatment, and 12 others sustaining severe injuries in Majene district, Xinhua reports.