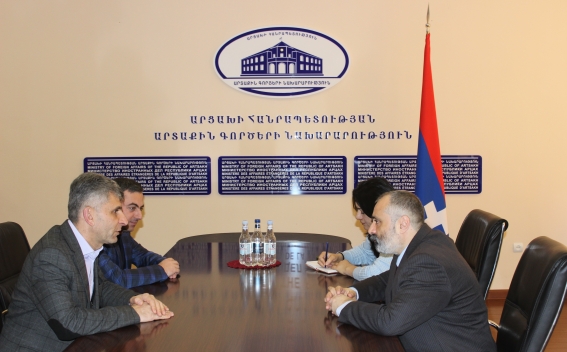 The sides discussed a range of issues related to the Azerbaijan-Karabakh conflict settlement and the recent regional developments.

The parties noted the importance of exchanging views and holding discussions on the issues of national significance.