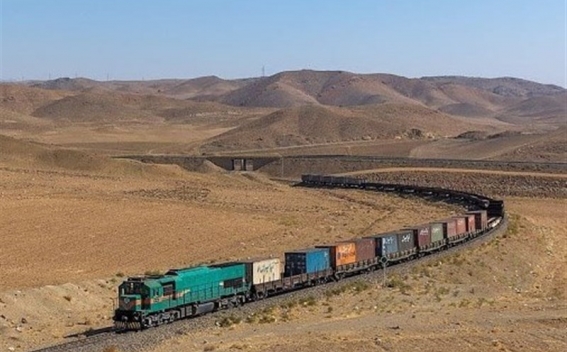 Saeed Rasouli said the three agreements are aimed at maximizing the capacity of railroad travels and freight services between the two neighbors.

He also noted that Tehran and Ankara have agreed to strengthen an east-west corridor that links China to Turkey through Afghanistan, Pakistan and Iran.

Rasouli said the new agreements would accelerate the implementation of various projects such as a southern route connecting China to Europe, the railroads linking Turkey to Afghanistan and Pakistan, as well as the routes connecting Iran’s southern ports to Turkey.

The Iranian official added that revival of a transnational rail service linking Istanbul, Tehran and Islamabad is expected to pave the way for connection to the new Silk Road.