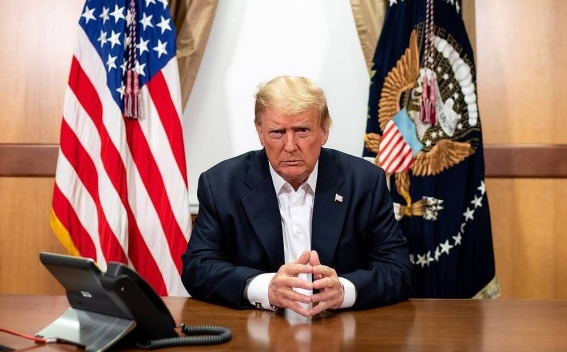 Incumbent US President Donald Trump on Wednesday granted clemency to 73 individuals, including his former adviser Stephen Bannon charged with "fraud stemming from his involvement in a political project," TASS reports citing the White House press service.

The president also commuted the sentences of another 70 individuals, including Elliott Broidy, the former Deputy National Finance Chair of the Republican National Committee, and Paul Erickson, a political consultant of the Republican Party who, according to some US media reports, was earlier Russian citizen Maria Butina’s boyfriend.

Trump did not issue pardons for himself, members of his family or lawyer Rudy Giuliani, according to Reuters. Some media outlets earlier admitted that Trump could take such a preventive step, but later on media reports said that he had been dissuaded from doing so by lawyers.