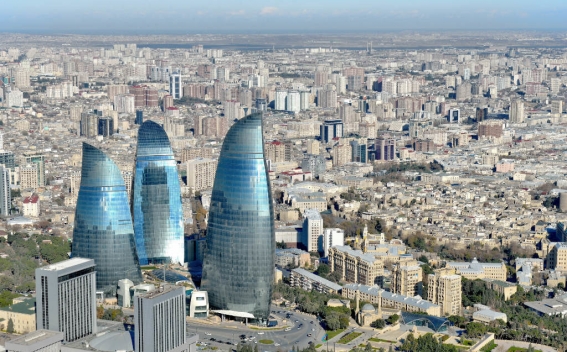 Azerbaijan has launched a criminal case against two Lebanese-Armenians who were captured in Artsakh (Nagorno-Karabakh).

As reported Trend, citing the source of law-enforcement authorities, Hagop Terziian and Hagop Hajirian are charged under articles of the Criminal Code of Azerbaijan (unlawful use of firearm by a group of persons acting in conspiracy, terrorist act carried out by a group of persons or organized group acting in conspiracy, incitement of religious enmity by armed groups, illegal crossing of state border of Azerbaijan by organized group) and several other articles, News.am reports.