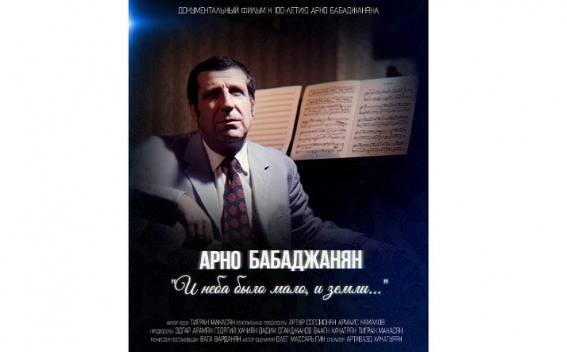 The feature documentary directed by Vaga Vardanyan has been filmed with the support of the National Cinema Center of Armenia, the center said on Facebook on Friday.

The film centers on the creative career of the world-famous Armenian composer.

The first TV premiere of the film will be held at 2:05pm (Russian time).