Joe Biden Is Secretly Kurdish and Emigrated to the United States from Yerevan: Turkish Former Deputy 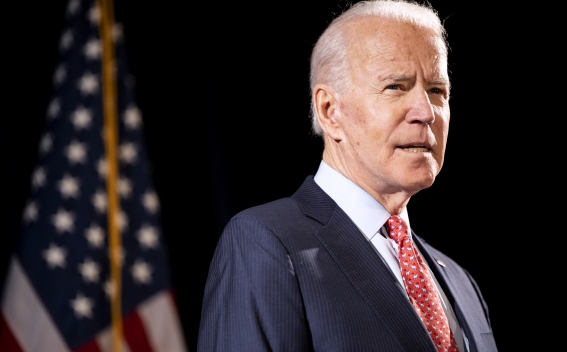 Miroğlu said, "A Kurdish friend I spoke to recently said that, although it is hard to believe that it is serious, it is not difficult to guess what the purpose is, someone said that Biden's real name was Cımoyê Bahattîn Ağa!  He emigrated from Yerevan to the United States and he is from Biruki tribe''.

Unbelievable claims about the true ethnic origin of famous people have been common in Turkey over the years, where speculation on the ancestry of Turkish leaders like Mustafa Kemal Atatürk have often proved to be popular. Long threads on the popular Turkish discussion site Ekşi Sözlük discuss the idea that William Shakespeare was actually called Sheikh Pir.