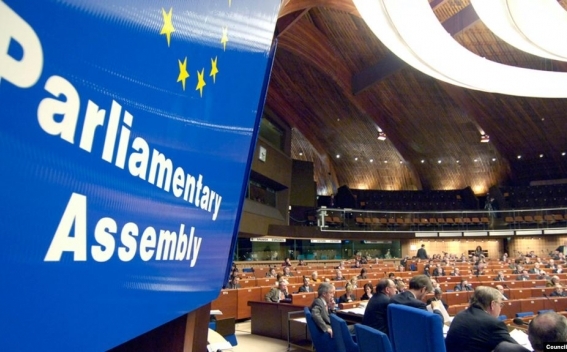 The Parliamentary Assembly of the Council of Europe (PACE) started on Monday its winter plenary session which will run from January 25 to January 28, Panorama.am reports.

As reported earlier, one of the issues submitted for current affairs debate concerned the repatriation of Armenian PoWs held in Azerbaijani captivity.

However, the issue, titled “Unjustifiable delay in repatriation of the Armenian prisoners of war and other captives by Azerbaijani authorities as violation of the European International Human Rights Standards,” was not approved by the Bureau to be included in the agenda of the session.