PACE Calls on to Implement Provisions of Trilateral Statement on Karabakh 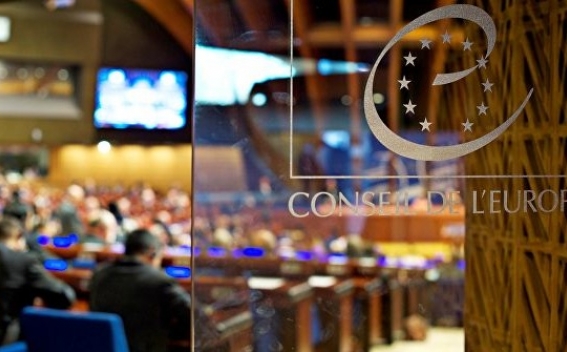 The Parliamentary Assembly of the Council of Europe (PACE) has called on to implement the provisions of the trilateral statement signed by Armenia, Russia and Azerbaijan over Nagorno Karabakh.

“With regard to the Nagorno Karabakh conflict, the Assembly calls on all parties involved to refrain from inflammatory rhetoric hindering political dialogue, Armenia and Azerbaijan to implement as soon as possible the provisions of the trilateral statement related to humanitarian issues, all parties involved to immediately put in action the exchange of prisoners of war and bodies, to respect cultural heritage; it invites the Monitoring Committee to explore avenues to contribute at parliamentary level to an atmosphere conducive to the peace process”, stated in the report released by the PACE Monitoring Committee.

In the report the PACE expressed its serious concern about reports and allegations of violations of humanitarian and human rights law during the conflict and allegations of degradations to some religious sites and monuments, as well as destruction of private property.