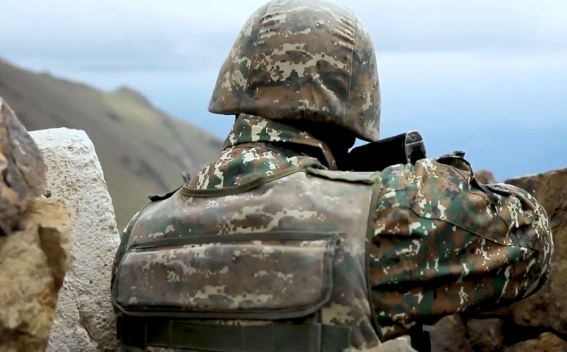 The operational situation at the Armenia-Azerbaijan Line of Contact of the Armenian state border remained unchanged on January 26 and January 27, with no incidents taking place, the Armenian Ministry of Defense said, Armenpress reports.

“According to information received from the National Security Service of Armenia, no incidents took place also at the Vorotan-Davit Bek section of the Goris-Kapan interstate road, which is under the responsibility of the NSS border troops. The units of the Armed Forces and NSS of Armenia are controlling the border situation at the entire length of the borderline and are fulfilling their objectives,” the Defense Ministry said.