No Border Incidents Reported Across the Armenian-Azerbaijani State Border - MoD 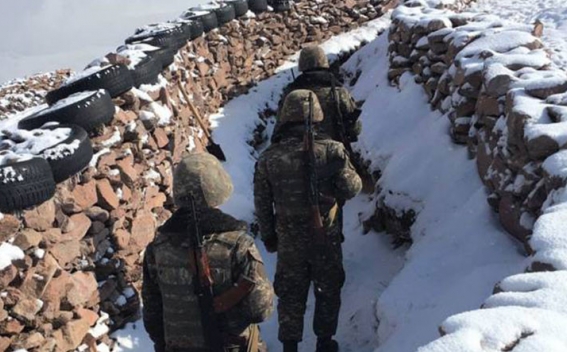 No border incidents were registered along the entire length of contact line of Armenian-Azerbaijani state border on January 29 and 30. The operative situation remained stable, the Ministry of Defense reported.

According to the information received from the RA NSC, no incidents were registered on the Vorotan-Davit Bek section of the Goris-Kapan interstate highway under the responsibility of the NSC border troops.

The units of the RA Armed Forces and NSS border troops control the border situation along the entire border area and fulfill the set tasks, the source added.