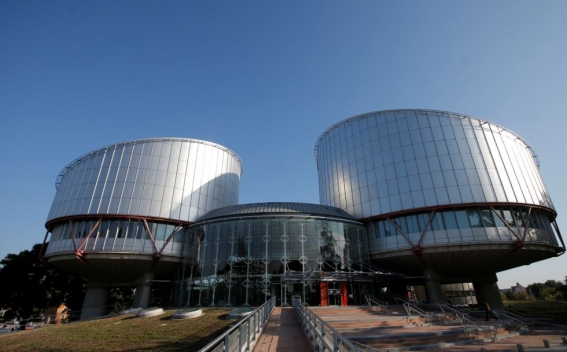 The Azerbaijani government is grossly violating the implementation of the terms of the interim measures applied by the European Court of Human Rights over the case of the Armenian prisoners of war, Armenia’s Representative before the ECHR Yeghishe Kirakosyan told Armenpress, adding that they are constantly voicing about the Azerbaijani violations aimed at increasing pressure on the official Baku.

“At this stage the Court is already discussing the possibility of moving the issue to the Committee of Ministers of the Council of Europe: it leads to the political body also based on the fact that Azerbaijan is cooperating very badly or is not cooperating at all with the Court and is not providing information. Even if Azerbaijan sends anything relating to the prisoners of war, it sends not so completely, without details. Therefore, we as well constantly insist that the Court moves the issue to the agenda of the Committee of Ministers because we think that it’s time for the issue of POWs to be discussed at this platform”, he said, adding that there will be more pressures on Azerbaijan at this platform.

“This is an absurd attempt. It’s obvious that with such behavior they are trying to remove the suspicions from them as they have used mercenaries, extremist terrorist groups and others during the whole war, and now they are talking about terrorists. I think this is a tactics to deviate the attention, but they will have no success”, Yeghishe Kirakosyan said.