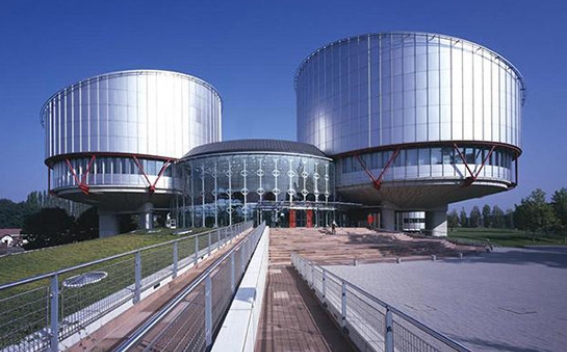 The European Court of Human Rights has declared the complaint of Azerbaijan against Armenia unacceptable, Aysor.am reports.

This was reported by Armenia’s representative to the ECHR.

According to the office of the representative, on February 18 of the running year the ECHR announced its decision on case "Samadov vs Armenia".

Under this case, the applicant had property that allegedly belonged to him by right of ownership in the territory of Kalbajar and had abandoned it in 1993.

The applicant submitted a complaint to the ECHR in 2008, that is, more than six years after Armenia ratified the European Convention on Human Rights. Moreover, more than 15 years passed since compulsory displacement from the house that allegedly belonged to the applicant by right of ownership.