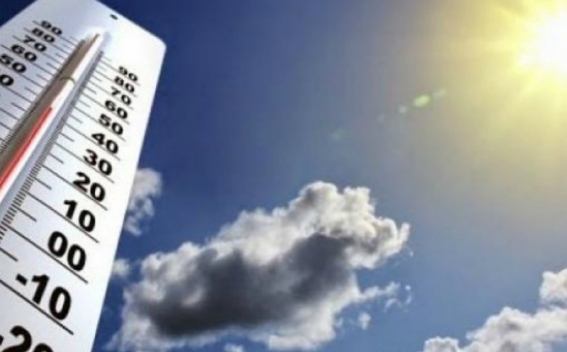 In Yerevan on March 12 in separate parts of the city snow is predicted, the wind speed may exceed up to 17-20 m/s.. On March 13-17 no precipitation is predicted.