Sunday of the Judge 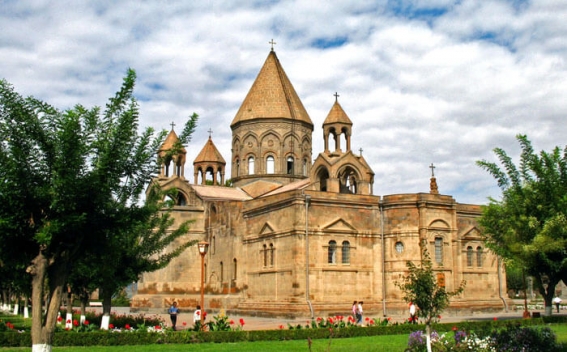 The fifth Sunday of Great Lent is called the Sunday of the Judge. The message of the day teaches us with the parable of the widow and the Judge, Qahana.am reports.

This parable comes to us in the Gospel of St. Luke (Luke 18:1-8). The parable tells the story of a widow who repeatedly came to a judge, who neither feared God nor respected man, and pled for her rights. For a long period of time the judge refused to act, but in the end, he fulfilled her request, to put an end to her continuous appeals. Otherwise, he feared that she would continue to return indefinitely.

After telling this parable, the Lord assures everyone, that if a man as corrupt and unfair as this judge decided in favor of the widow, then God surely would judge in favor of his own people and grant the requests of all those who submit to Him through prayer. This parable exhorts us to always and continually pray, as prayer symbolizes the soul’s eternal striving and thirst for God.  The parable also contains an appeal from Christ. After telling the parable, Christ says: “But will the Son of Man find faith on earth when He comes?” In His words, Jesus gives a reference to the Second Coming, and sadness and anguish are felt in the Lord’s remark. It is truly painful for the Savior that many people may be subject to just, yet cruel judgment, instead of becoming the inheritors of the Kingdom of God.