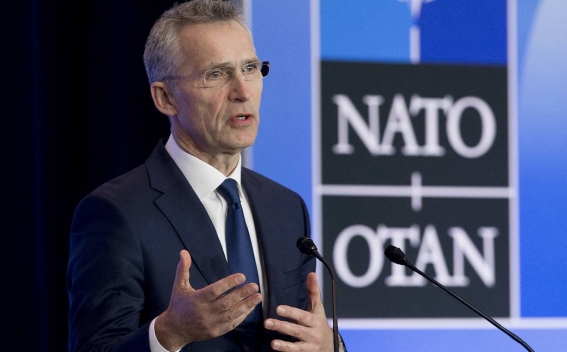 NATO's open door policy remains unchanged, as does allied support for future membership in the alliance for Ukraine and Georgia, Censor.net reports.

This is discussed in the annual report of NATO Secretary General Jens Stoltenberg, which he presented at a virtual press conference at the headquarters of the alliance in Brussels on Tuesday.

According to his statement, NATO's door remains open for all European democracies that share the values of the alliance, are willing and able to assume the responsibilities and obligations of membership, capable of promoting the principles of the North Atlantic Treaty and whose participation can contribute to the security of the North Atlantic region. Each country should have the right to choose its own security measures, including whether or not to join any treaty or alliance such as NATO.

Stoltenberg said in the report that the allies also remained committed to supporting the eventual NATO membership of Georgia and Ukraine in accordance with the decision of the 2008 Bucharest summit and subsequent summits.