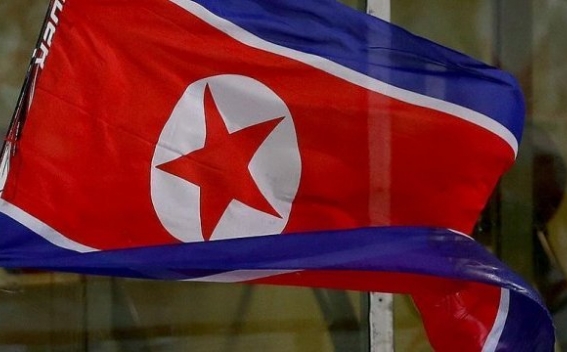 North Korea said it would sever diplomatic relations with Malaysia after a court there ruled that a North Korean man could be extradited to the United States to face money laundering charges, in a foreign ministry statement carried on state news wire KCNA on Friday (Mar 19).

On Mar 17, Malaysian authorities "committed an unpardonable crime ... of forcibly delivering the innocent citizen (of North Korea) to the United States," the statement read.

North Korea's foreign ministry "hereby announces total severance of the diplomatic relations with Malaysia", the statement added, slamming what it called a "hostile act" committed against Pyongyang "in subservience to the US pressure," Channel News Asia reports.

Malaysia had been one of the nuclear-armed country's few allies until the North Korean leader's relative, Kim Jong Nam, was murdered with a banned nerve agent as he waited to catch a flight from Kuala Lumpur.