Princess Diana Letter Calling the Queen 'the Boss' Sells at Auction for £8,700 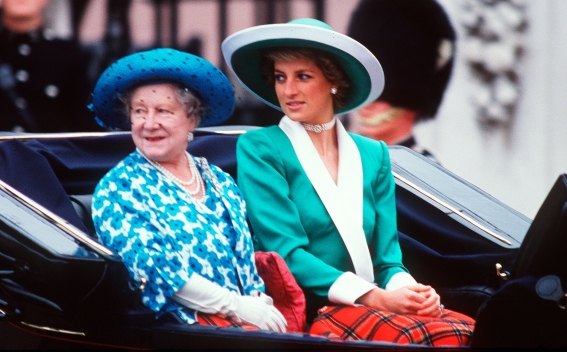 A letter in which Princess Diana referred to the Queen as 'the boss' has sold for a world record sum of £8,700, Daily Mail reports.

The candid note was part of a cache of 36 letters from Diana sold at auction for a combined £82,000.

They belonged to family friend Roger Bramble who Diana sought for support and advice during some of the most difficult years of her life.

Among them was a thank you note for taking her to lunch which she found a 'much welcome distraction' from her impending divorce to Prince Charles in August 1996 which sold for over £7,800.