Peskov: Everyone Should Remember Russia President’s Personal Role in Ending War in Karabakh 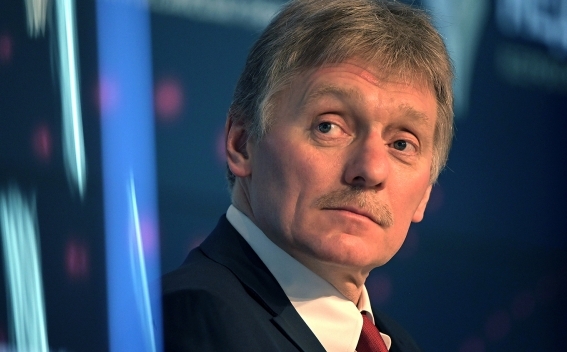 Russia has good relations with both Azerbaijan and Armenia. This was stated by the Russian presidential press secretary, Dmitry Peskov, in an interview with Argumenty i Fakty newspaper, NEWS.am reports.

"We [Russia] have excellent trustworthy relations with Azerbaijan based on mutual respect; they can have many, many aspects that are mutually beneficial. They are historically good relations with Armenia as well. We have a large number of integration processes that bring considerable political and economic benefits to Armenia," Peskov said.

Also, he stressed that everyone should remember the personal role of the Russian president in ending the recent war in Nagorno-Karabakh [(Artsakh)].