Turkey Needs to Change Aggressive Policy toward Armenia for Establishing Lasting Peace in the Region: Pashinyan 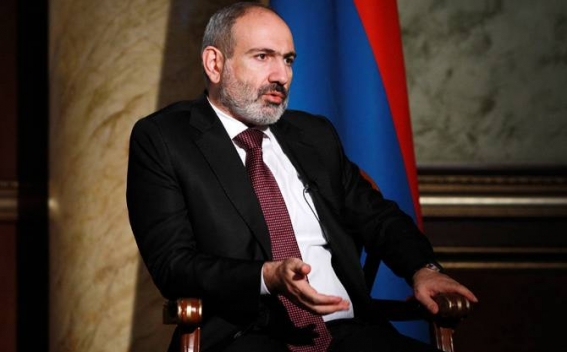 Armenian-Turkish border has been closed one-sidedly by Turkey back in 1993. Armenia has always spoken for the normalization of relations with Turkey without pre-conditions but Turkey rejected it, Armenia’s Prime Minister Nikol Pashinyan said in an interview to Interfax.

He stressed that Ankara’s hostile policy received new scope during the 44-day “aggression of Azerbaijan against Artsakh,” aysor.am reports.

“In particular, Turkey provided direct military-political and military-technical support to Azerbaijan, deploying also foreign armed militia-terrorists in the Nagorno-Karabakh conflict zone. In this context Turkey needs to change the aggressive policy toward Armenia for the establishment of firm peace and restoration of economic image in the region,” Pashinyan said.