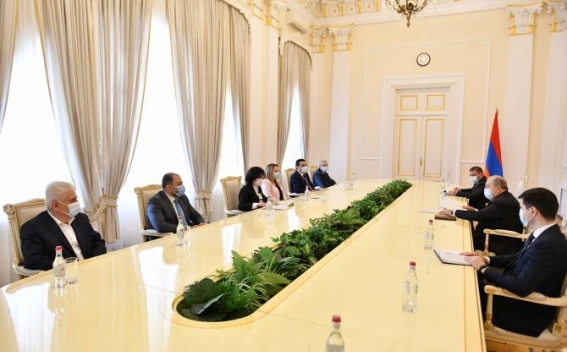 The legislative package on the Higher Education and Science was discussed during the meeting.

The university rectors presented their views and approaches over the package.